A Guide to Wines from Spain

This page covers Spanish wine information - how much do you know about wines from Spain?

Have a burning question about wine?

Have you always wondered about the history of a certain type of wine? Or asked yourself what food is best with Chardonnay or Merlot? Share your question, and I'll give you my best answer. And others can chime in too! 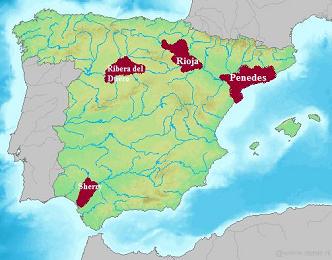 Keep reading this Spanish wine guide to increase your enjoyment of wines from Spain.

Spain has a long history of producing wine, yet wines from Spain tend to be less well known internationally than French and Italian wines. As a result, Spanish wine can be very reasonably priced and is well worth learning more about. You may be surprised that Spain has the most land dedicated to growing vines than any other country!

Below are some of the most popular types of wine produced in Spain. For more information about wines from other regions around the world, take a look at this article on types of wine, and this one on wine basics. 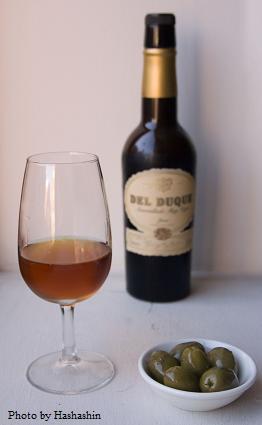 Sherry can be anywhere from very dry to quite sweet, and are usually served lightly chilled as either an aperitif or after-dinner drink.

The types of sherry produced in Spain are: 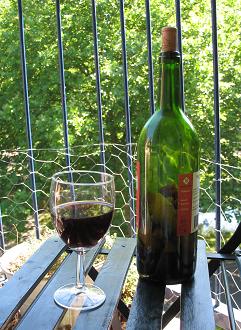 Sangria is not a type of wine, but a wine-based drink that is popular in Spain, especially during the hot summer months.

Sangria is usually made from a Rioja red wine, with added fruit (especially citrus fruits), sweetener (like sugar, honey or simple syrup) and brandy or other spirit.

The main wine regions in Spain are:

If you are interested in learning more Spanish wine information, the best way is to start sampling and tasting a variety of wines from Spain to develop your own personal preferences in Spanish wine. You can also learn more about other types of wine here. 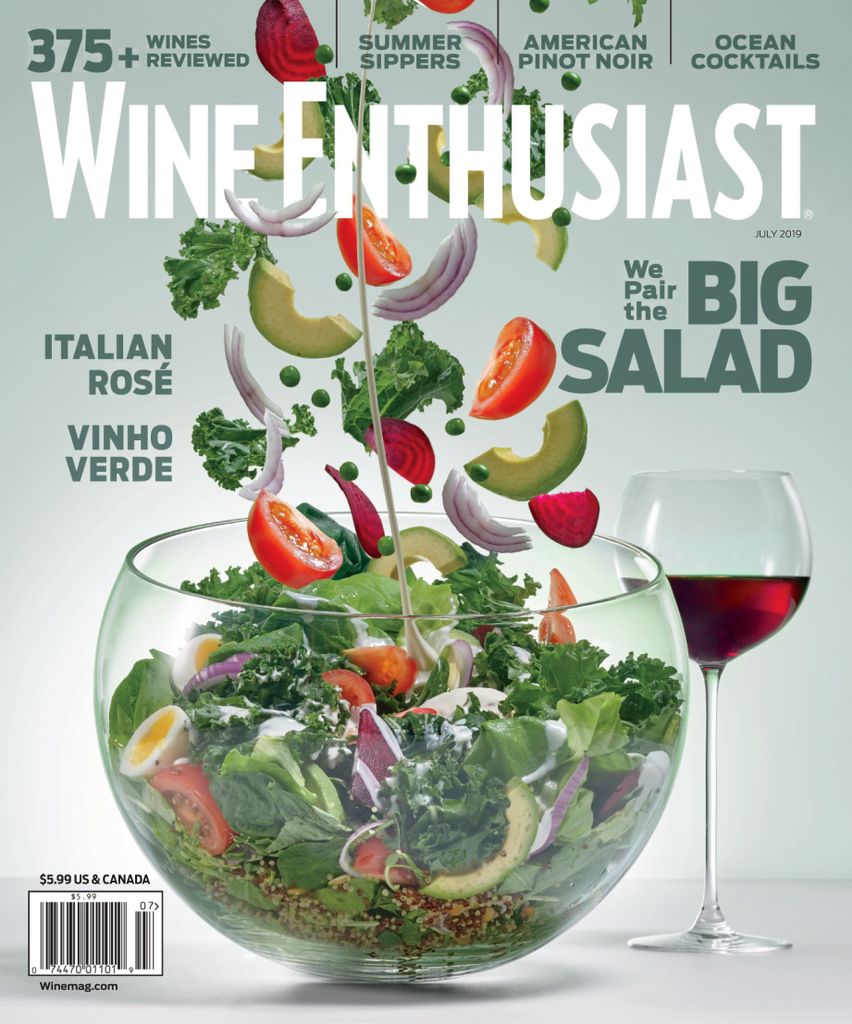 Sign up for the Wine Enthusiast magazine to learn more about how to drink wine, pair with food, and the history of wine culture.